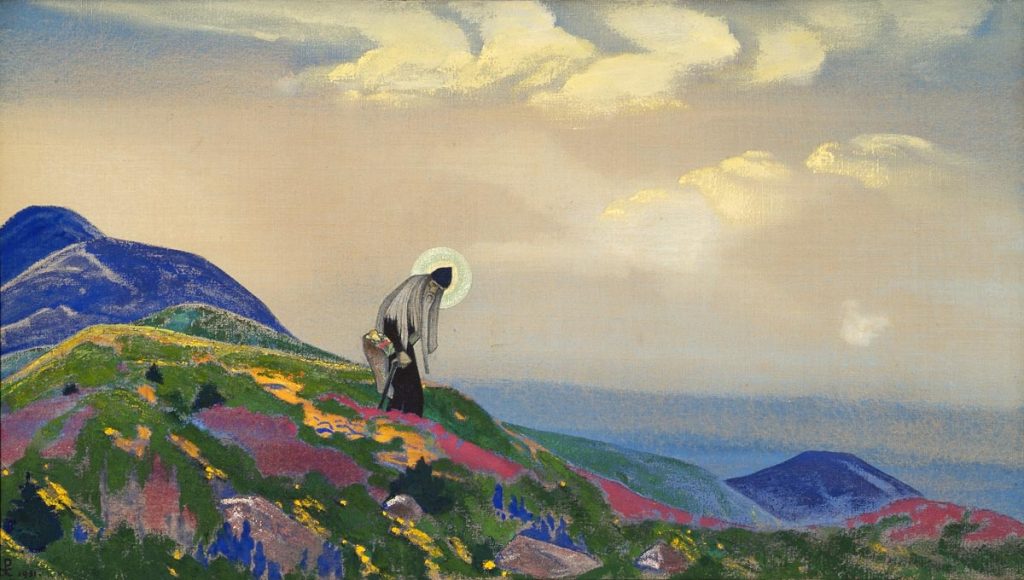 This text is neither male nor female tinged (coloured). The male/female designation required in the language is to be understood neutrally.

These are the times at which special movements are possible. So he mentally moves out in flight through the gate he knows and then looks from the outside at the spherical structure that is visible to him, although from the inside it is experienced as opaquely reflective to people.

With his thinking hands, from which tongues of fire radiate, and his volitional gaze, he succeeds in compressing the spherical to a viewing size without this having any effect on the inner life.

He now studies the three dimensions of the inner life, for which there are three kinds of seeing. He feels a sense of regret in recognising that the very largest proportion of people cannot even see the middle dimension, although this development is long overdue. Their eyes are still attached to the construct called heaven and they lack the realisation of the relativity of size in relation to distance. The physical body imposes their limitation of not being able to wander freely in the three possible dimensions. The luminous grains, which people call stars and which unfold their relative size in the mental approach of the feeling will detached from the body, are not recognised as mere representatives, so it remains as before looking at them with the physical gaze and not recognising that from a higher point of view they are a layer of images of the greater cosmos. When someone asked him some time ago if the sky could fall on his head, he asked back: Which of the heavens? He again became aware of the suffering associated with this restriction of consciousness for human beings, and he would continue to try to change this state after his renewed immersion. In this way, more people would be able to board the ships of the middle dimension in their dreams, which would take them to the islands of progress. There, during physical sleep, learning takes place under better conditions and with faster spiritual development. Some more could then also succeed in the flight into the third dimension of the fiery light, through which the gate is to be reached, which he used when he went out floating.

He becomes aware that his blink of an eye outside the sphere corresponds in time to thousands of years of human life in the living space of the earthly sphere and that when he dives in again, he will once more be subject to the physical law of time. This does not worry him, because he can change the perspective in free choice.  He knows the day of Brahma and its relativity.

He looks around and sees the other inhabited spheres of the system, whose uninhabitable images are known in the earthly sphere. He hears the sounds and melodies in the cosmic rhythm of the system and sends his thoughts to those who, like him, fulfil their tasks. He is certain and conscious of his group outside and inside the earthly sphere. Without the full consciousness of the groups of like-minded human friends, the possibilities of general and earthly action given to him and his earthly and supernatural sisters and brothers would be very limited. No one in the groups loses his individual identity, but everyone knows how limited he is without the group. Their path and task have a beginning and an end, where another path opens up when their succession has grown spiritually. The time of the possible migration to a higher group chakra does not run synchronously with the temporal in the earthly sphere.

He directs a scrutinising, serious gaze at the sphere in the system that houses the dark ones and whose henchmen on Earth are attempting to subjugate the earthly for good, for a long physical time.

He loves his supernatural group and together they contemplate the systemic firmament. They see the grains of relative size, analogous to those in the earthly firmament, inviting flights on fiery wings of thought. He wonders, for he is an eternal questioner, when they will pass through the gate into the next universe and the successors will be ready, for the path is known to the group. But then everyone in the group turns back to the sphere that belongs to him. With a loving, stern gaze, his thinking hands open the sphere to the size that allows him to re-enter. Humanly, he awakens after three hours of earthly sleep to continue his voluntary life in the first dimension, to rest and move in the night hours in the second dimension, and if conditions permit, to receive further spiritual nourishment in the third dimension. A human being between human beings. 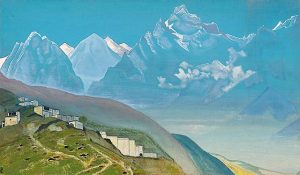 From the diaries of H. Roerich 1. 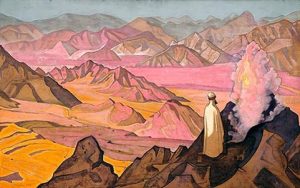 Energy issues and a way forward for governments